Two days ago I cut into a ham (Prosciutto di Nanoose) that I first salted in January 2017, two and a half years ago. I never intended to leave it that long, but here we are. For those of you who are interested in the process, a summary is below: 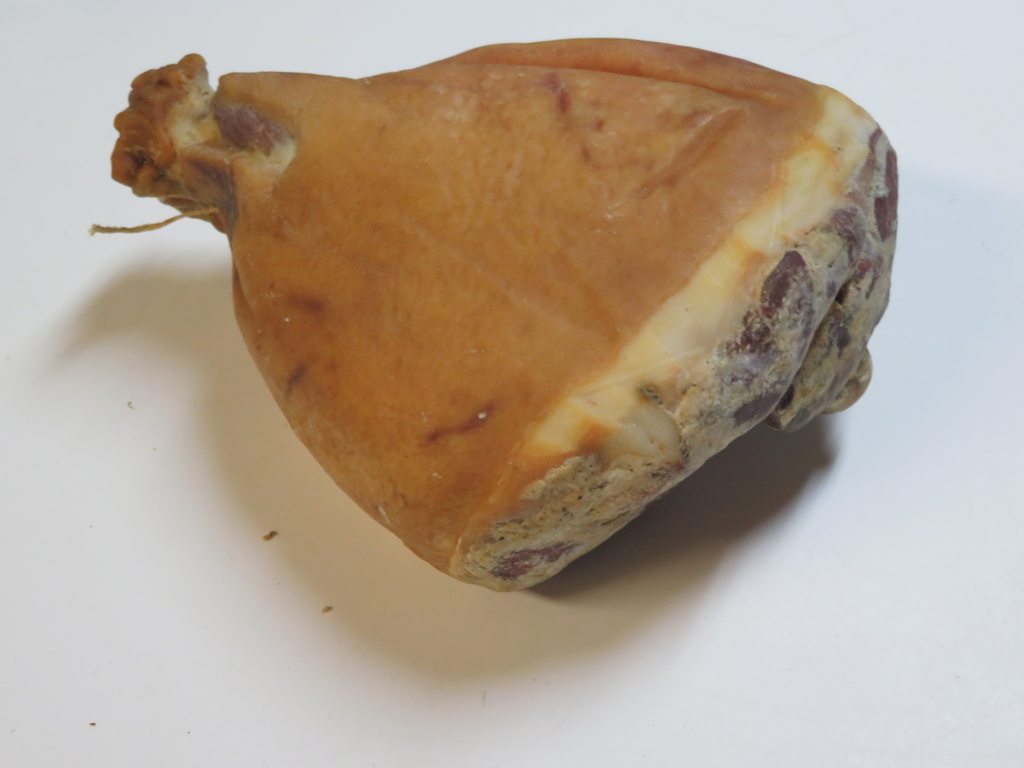 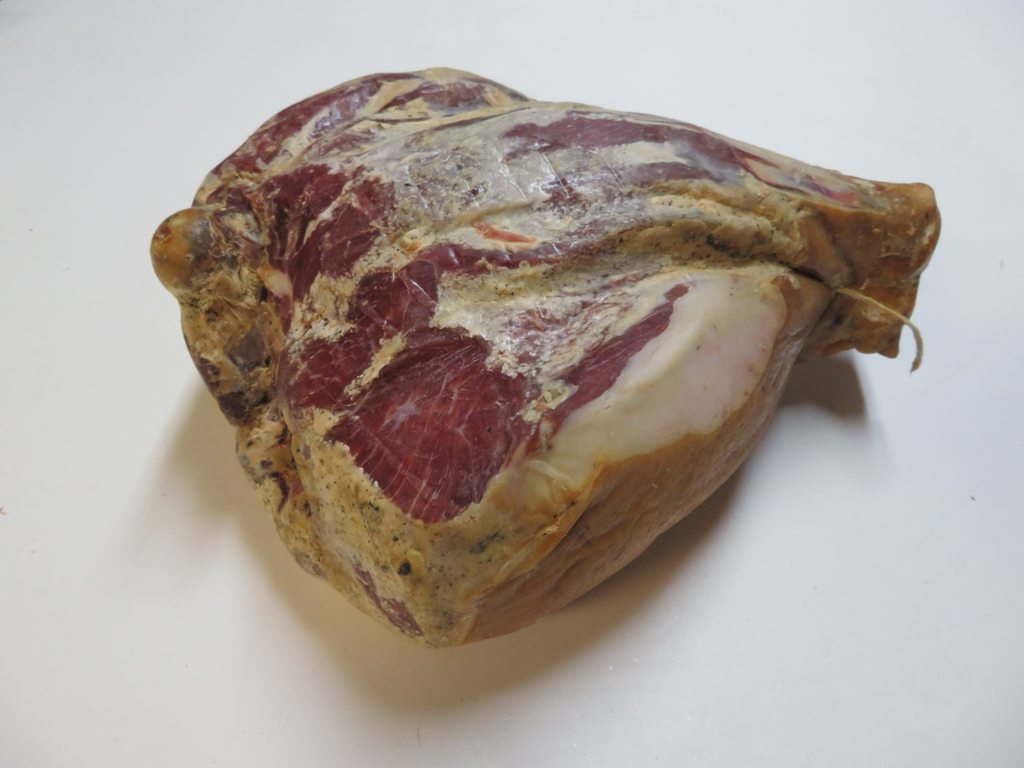 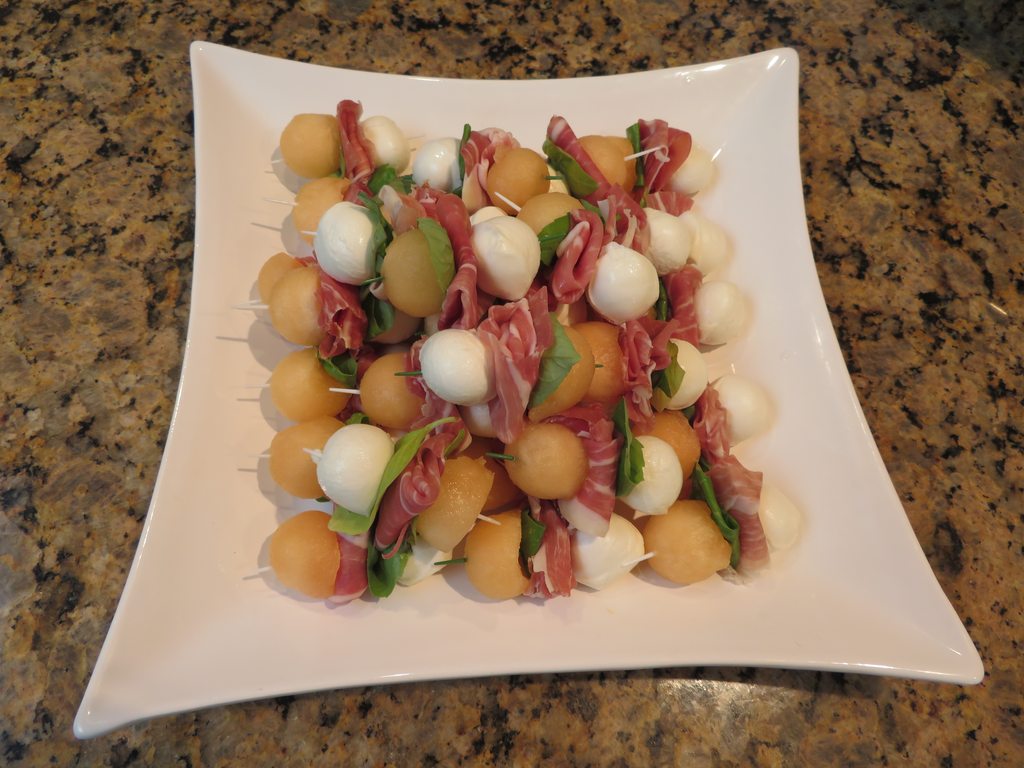 Not a difficult thing to make. Probably one of the easiest products for us hobbyists. As long as you press out the blood out of the vein that runs along the leg and salt it well, nothing could go wrong. Two and a half years for a market hog ham is a probably too long. One year to 18 months will do it.
Top