by Devo
If I didn't already have a Hanna Ph probe meter I think I would get one of these. I love technology 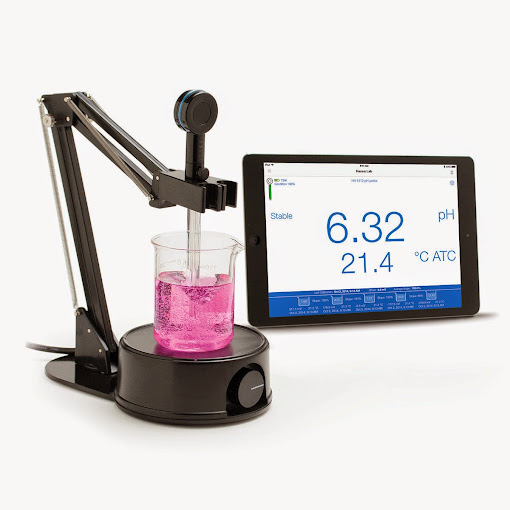 by redzed
Well, if you get tired of the Hanna, you can send it to me and get yourself that new toy.

The probe on my Lutron gave up the ghost a couple of months ago and today I ordered two new ones from a dealer in England. The cost was £20 for one and £33 for 2, and shipping was £25 for one or two. So I should be set for a while. Should be waiting for me when I get home in a couple of weeks.
by ped
Can you remember the codes of the probes you got Red? Thinking of getting one but not sure whether the probe that comes with it is most suitable?
by redzed
This is what I ordered:

http://www.digital-meters.com/chemical- ... -probe-p97
by markjass
Hey Devo you can now play the mad scientist. That looks like a fun bit of kit. Thanks for the link redzed (how did you come up with that name?) I broke my probe recently. I refused to pay the price of replacement probes in NZ. What I am now going to do is buy the probes (from your link) and get them sent to a friend in England who is coming out to NZ in late February. It will save the postage.
by ped
Thanks Red
by redzed

When I turned 50 I was overtaken completely with the need to have a sports car. One day I went out and bought a two year old Mazda MX5, brought it home and somehow my wife allowed me to keep it. Four years later I thought I needed something faster so I custom ordered a new BMW Z4. It was bright red and my license plate number was redzed. More of my time was spent in polishing it than driving it. Somehow I survived my midlife crisis and traded the Z4 for a truck a couple of years ago. I am slowly recovering and feel much better now.

by Devo
Yup I know the feeling, I owned a 1985 XJ6 Jaguar for about 4 years till I said WHY?? Seems it was one of those things I just had to do at the time. 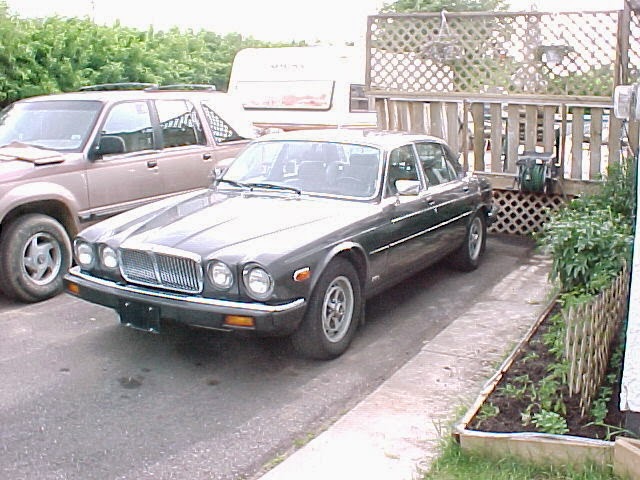 by ped
I bought a BMW R850 bike, never ridden before, enjoyed it for several years, it now languishes in my garage collecting dust as I haven't got the nerve to get back on it!!, should sell it and perhaps invest in a proper hot smoker